Let’s go a trip to a world full of colors, to Kaffe Fassett world. When I first met him (unfortunately not in person) introduction, I felt like entering a fairytale’s dream world. 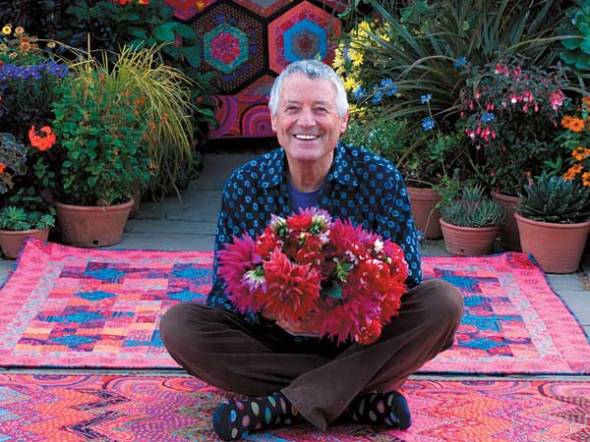 He is a very well known writer with many best sellers, textile artist and person of interest for many people who knit, embroider, make mosaic and of course patchwork and quilt.He does not use a pc for his work. He makes everything by hand.

Born in San Fransisco in 1937, he was the second child among 5. He chose his name at the age of 5 inspired by a book. He was raised in California, where his father bought the house of Rita Hayworth and Orson Welles and transformed it the famous restaurant Napente, that still runs by members of his family. He lived among actors, artists, writers. Little Kaffe him self designed the costumes for the balls organized there.

He never learnt to drive, because he always believed that artists who owned a car were always obliged to have a different job so that they are able to take care of the car. Even today that he lives in London, he mainly uses the public transportation.

He received a scholarship to the School of the Museum of Fine Arts, Boston at the age of19, but shortly left school when he met English writer Christopher Isherwood.He was so inspired by him that he moved that he quited his studies and moved to London in1964. 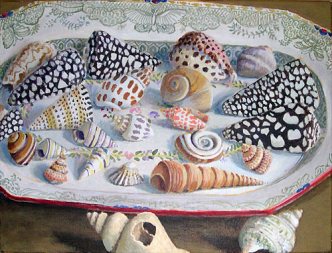 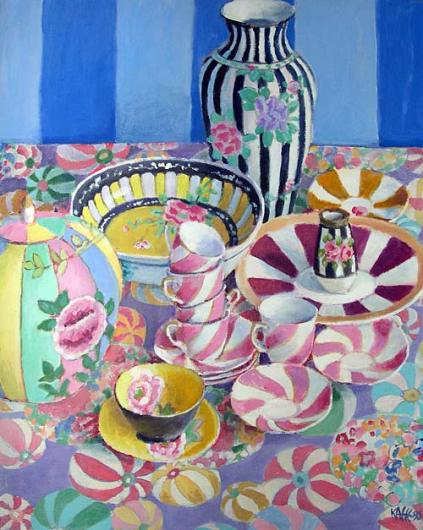 Even his first studies were on painting, he discovered the colorful world of yarn very soon, after a visit to a Scottish wool mill. He realized that he could get the nature’s color on the yarn. He bought 20 colours of Shetland wool and some knitting needles, and on the train back to London a fellow passenger taught him how to knit. His first design appeared as a full page spread in Vogue Knitting magazine. Then he worked for Missoni and then back to England, where he set up his own studio, where he designed many knitted garments for famous people, like Laureen Bacall and Barbara Steisant. You may see below samples of his work: 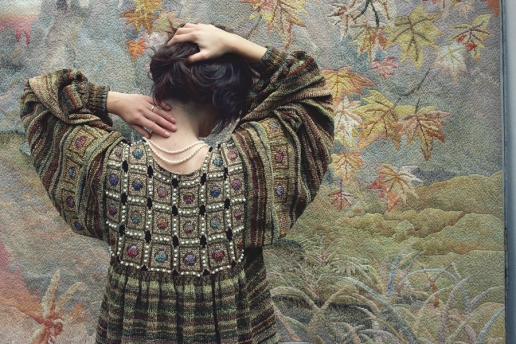 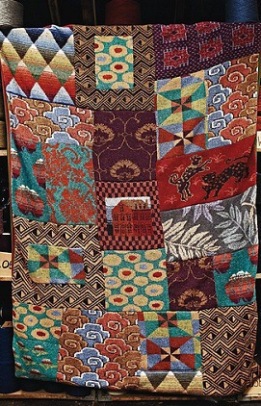 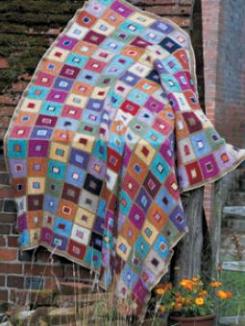 In 1997 he traveled to India and this drove him to put a color explosion on a collection of cotton fabric. It was then that he started with patchwork and quilting. Take a look below at some of his collections:

He worked for Victoria and Albert Museum, where there are many antique quilts. He was inspired by them and made his own collection. He was the first artist who had this one-man-show in the Museum, while alive. This exhibition travelled to 9 countries. You can see two quilts of this collection below:

From 1980 he works with Liza Prior Lucy. This fact offers him the opportunity to deal with other techniques as well, such as mosaic, tapisserie, carpets. 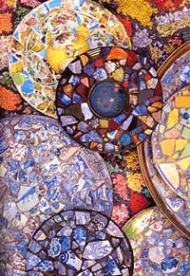 You may like the work or Kaffe Fassett or you may not like it. One thing is sure, that you may not pass by without notice it (on the photo below you can see hin in his house) 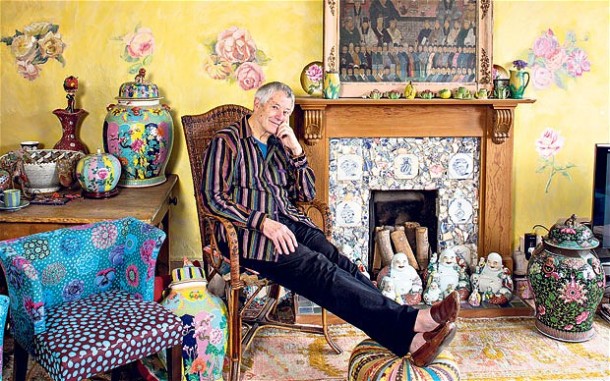 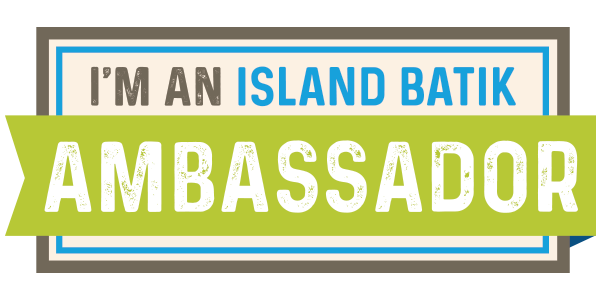